I was prepping Evan for PaPa's funeral. I blabbered on and on about heaven and Jesus. I'd never had to explain death and resurrection to a two-year old.

Evan waited until I was all done and then simply said, "He's happy!"

Kids get it better than we do.﻿

That's what PaPa had. His faith was simple. His Jesus was enough.

He demonstrated love through his actions.

He was patient. He was kind. He always protected, always trusted, always persevered.

He sat through my Little League games and took me to garage sales and pawn shops. He watched my silly magic tricks over and over, shocked each time. He wrote me letters riddled with typos and one-liners ("If you turn that pitching machine on its side, will it throw you curveballs?").

He exemplified how to love your spouse. Unconditionally, respectfully, tenaciously.

He was generous. He never charged a church or a desperate person unable to pay. They received the same effort from him as those that could.

This is how he lived. These are his beliefs. We are his legacy. 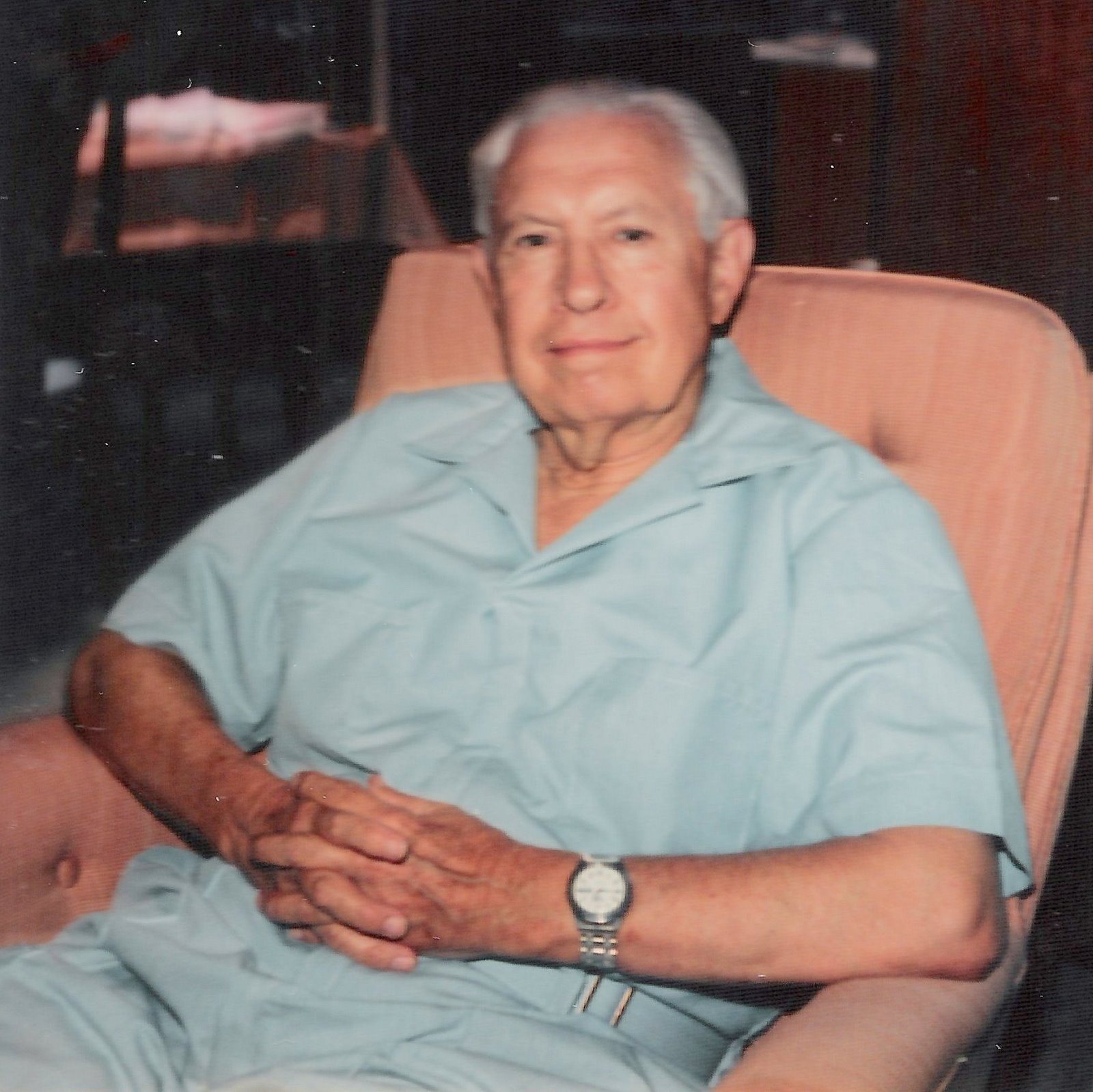 If you pray for patience, God will make you take notes during a committee document review meeting.

Here are those notes...

Back-to-back meetings? Grumble, grumble...wait a minute - you brought pastries AND breakfast burritos?!? Talk to me, Boss, talk to me. You have earned my affection, er, attention.

Wow. That was a lot of meaningless words. I wonder if they'll notice if I substitute the Boss' for my own.

We are now in Hour Three of this Thirty Minute Meeting That Won't Take Long At All, Ricky Get Back In Here. It is currently being discussed that we have gotten off track and have not discussed what we should have been discussing at all. Don't you think all afternoon meetings should include Doritos?

so the meeting has been rescheduled for tomorrow.